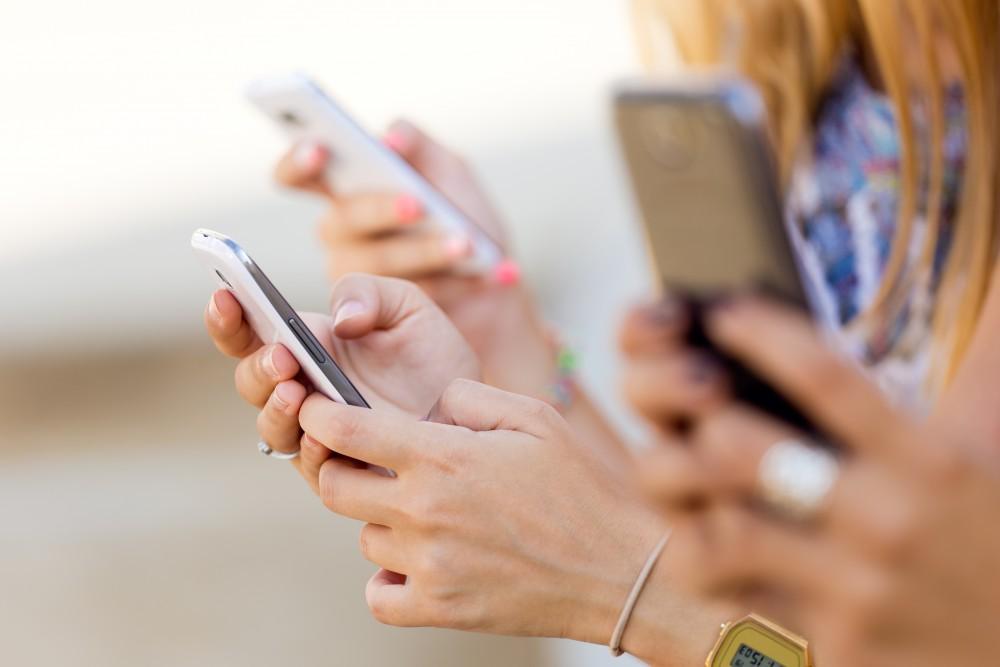 Does Social Media Use Put You at Greater Risk for Experiencing Depression?

Social media use has become a daily activity for more and more people, especially within the past decade and due to the rise in people who own a smart phone. Whether you’re still using Facebook, the old-but-still-popular YouTube, or if you’ve jumped onboard to newer sites like Instagram or Snapchat (more popular with teens and young adults), one way or another, you are likely exposed to social media in some form on a daily basis. For some people, social media is frequented several times every day or even on an hourly basis.

Due to the increase in social media use and exposure by people of all ages, including teens who are high consumers of social media, psychological researchers have stepped in to look at if (and how) social media affects our wellbeing. For many years, there have been concerns about how having your face glued to a screen can potentially affect physical and emotional health, but more recently, researchers are looking at how the actual content we view can affect us. What has been discovered is a phenomenon called upward social comparison, which is believed to occur when we look at and follow the lives of others on social media.

The ‘Fabulous’ Lives of People on Social Media

Let’s face it: Social media is the ultimate hub for people who like to showcase (or show off) the best and most favorable aspects of themselves and their lives. It’s far more common to see social media posts related to lifestyle, accomplishments, success, and achievement than it is to see people’s bad days, losses, and failures. There are users who do post content related to the realities of life (often known as “Instagram versus reality”); however, the social media superstars are the definite majority.

We all know that people can create a façade or an imaginary life depicted through various pictures and videos. However, despite this knowledge, the research has found that we are still affected by upward social comparison and this effect becomes more and more significant depending on the amount of time we spend on social media. In other words, the more time spent viewing accounts and user content depicting lavish lifestyles, success, brilliance, beauty, and accomplishments, the greater the likelihood that the viewer will experience or develop depression. This is believed to occur because people engage in comparison of their own life with that of those they view on social media. Now imagine the effect this can have on people who visit a social media site daily, a few times daily, or even hourly. This constant exposure can cause people to develop negative and unrealistic thoughts, beliefs, and expectations about themselves causing them to question why others can have (what appears like) beauty, luxuries, and seemingly ideal lifestyles.

Adolescents and young people are especially vulnerable, as their developing minds and values, with minimal experiences, are influenced heavily by what they see and relate to. Social media can also become a platform for bullying and intimidation, which has profound negative effects.

The Risks & What You Can Do About It

Since the research is consistently demonstrating the dangers of upward social comparison, treatment providers are recommending that people exercise caution when it comes to how much and how often they are looking at social media sites. In extreme cases, some people even have to delete social media apps from their phones or place self-imposed limits in order to stop their use entirely because of the effects social media has had on their wellbeing and quality of life.

The research continues in this rather new field, but it still remains to be seen if people who are affected by upward social comparison are simply more sensitive or more prone to experiencing depression. However, the reality is that when analyzing the lives of many of these individuals, it has been found that they never struggled with depression before social media became a central part of their lives and when their social media use decreased or stopped entirely, their depression improved.

Decreasing screen time and replacing this time with healthy activities is a good strategy that every one can benefit from. Even if you’re not as involved with social media, chances are, you might get your dose of excess screen time in other forms, such as using your computer, surfing the Internet, or playing games on your devices. It’s fine to enjoy and benefit from the education, news, and entertainment we receive through the Internet and social media, but we must remember to maintain a healthy balance and ensure we also devote time to live and in-person interactions with others and involvement in other hobbies and activities we enjoy. 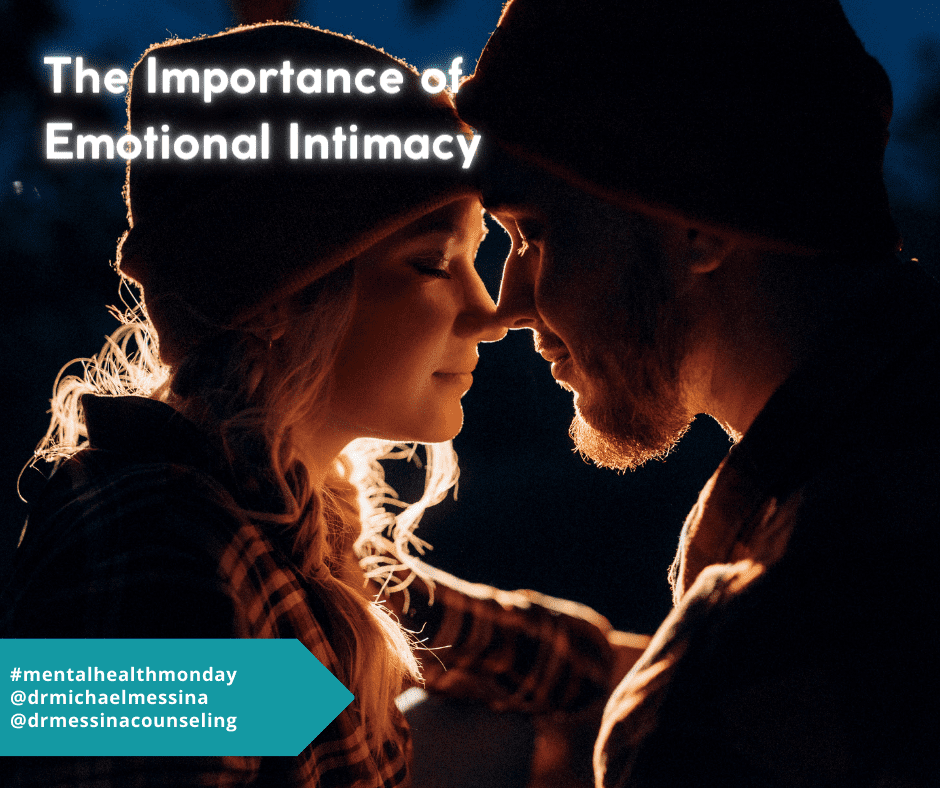 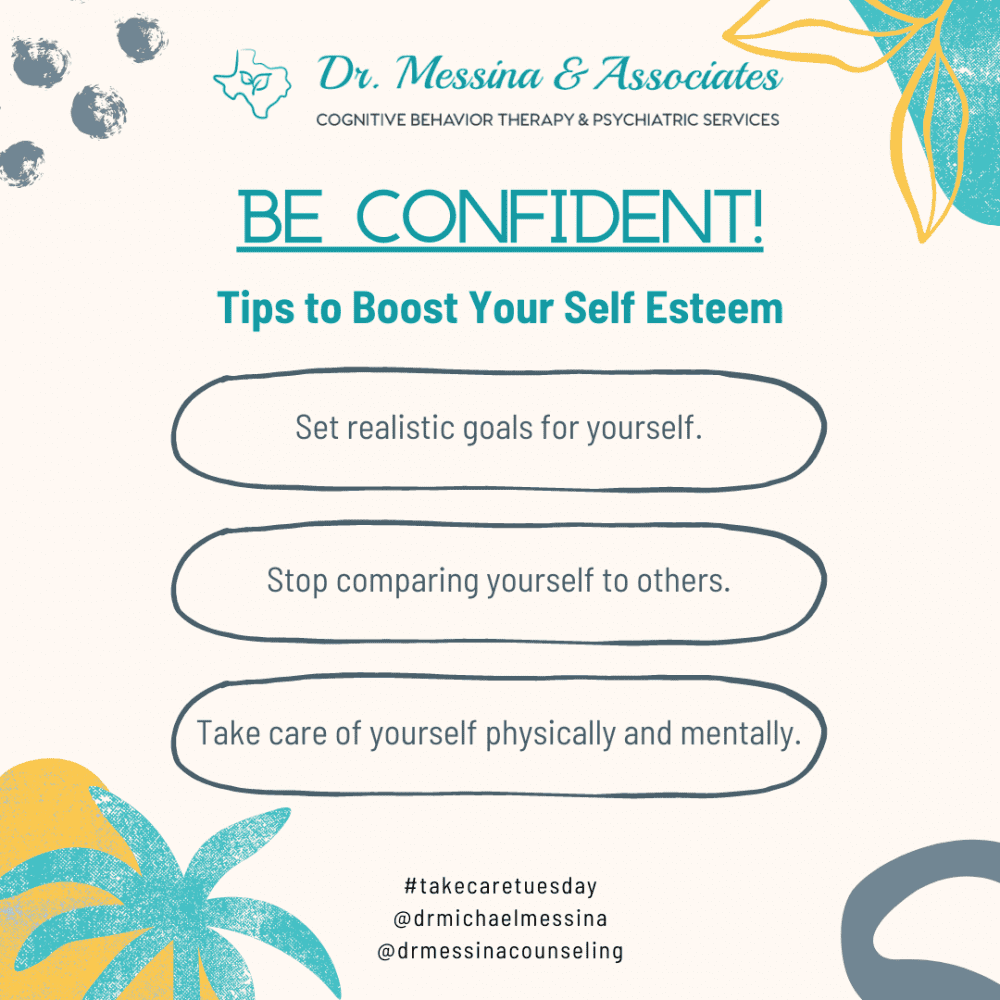 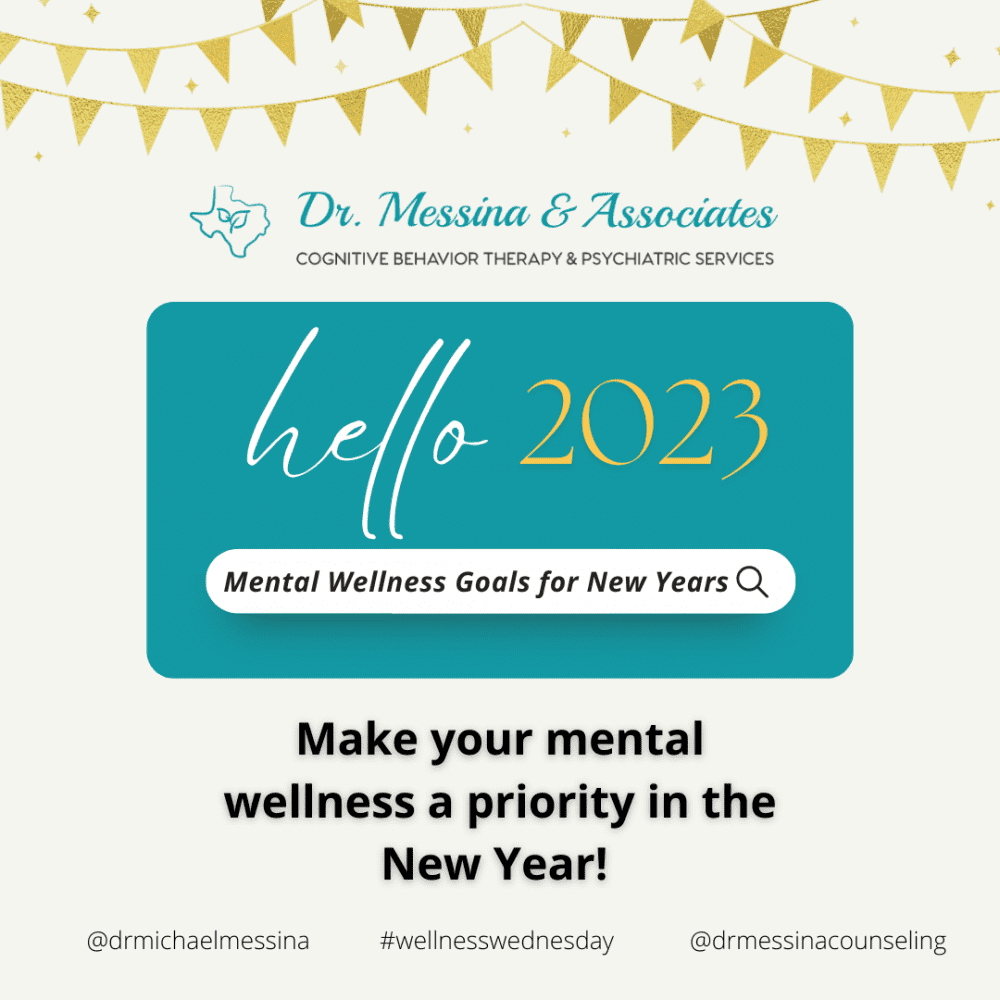